From The RBI Baseball Database
(Redirected from Mitchell)
Jump to: navigation, search 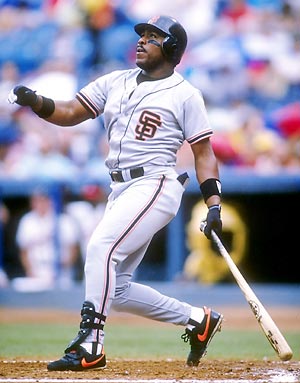 Mitchell grew up in a rough ara of San Diego, and baseball proved to be his way out of the gang life. He was a member of the Syndos, one of the most notorious gangs in San Diego, and in fact was shot on three different occasions when growning up. 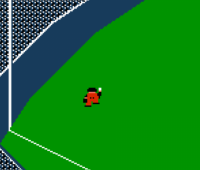 Mitchell is "credited" with contributing to the bad attitude of Ken Griffey Jr. in Seattle

Mitchell briefly played for the Reds in 1997
Retrieved from "http://wiki.dee-nee.com/w/index.php?title=Kevin_Mitchell&oldid=2080"
Categories: