From The RBI Baseball Database
(Redirected from Smutton)
Jump to: navigation, search 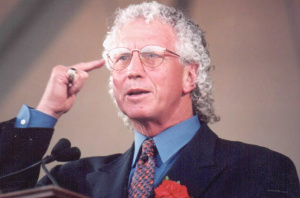 Don Sutton is a starting pitcher for California on the NES version of RBI. His low ERA might leave you disappointed if you don't realize that a pitcher's ERA in the game has nothing to do with their overall performance. However, you could certainly do a lot worse than the Great White Afro. He's very similar to teammate Mike Witt in that while neither are overpowering, they feature good curves to both sides of the plate and a decent drop pitch. Most importantly, Sutton and Witt both have energy ratings of 50, which is crucial - you'll want to avoid using California's crummy bullpen at all, if possible.